by Dan Taylor of The Press Democrat (click here for article) 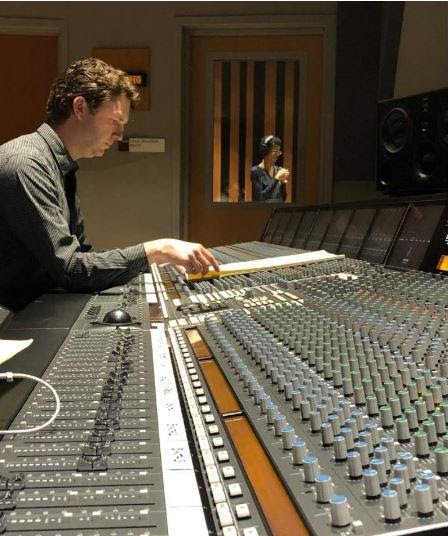 What are the Paths our Students take after Studying at Summerfield?

A survey of the class of 2015 is Quite Revealing

A Summerfield education prepares student for life, to be healthy and fully engaged in meaningful activity at age 35, 50 and beyond. This looks different for each individual student and the paths they take are diverse. Most students engage in some type of advanced training or education. Many take a gap year for travel and volunteer work right after graduating. Some enter college or university immediately, with a career goal in mind. A significant percentage enter professions in science, technology and social services.

What do SWSF graduates do in the years just after high school? To get a sense of this, I took a “snapshot” of one class: the graduates from 2015. I sent out an email to the addresses used for senior project work, heard from some parents, and researched via social media and the internet. In a very short time, using these methods I was able to find some information for 22 of the 25 students.

Most (22) attended training programs, college or university, including: 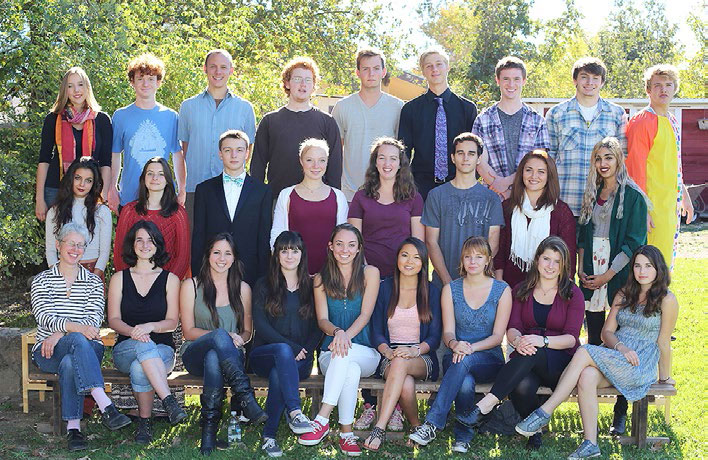 Although not all students responded with their major, those who did included:

These students are just finishing up with school —as they are 4 years out of high school. Eleven students have graduated, five more are planning to graduate this year, one is taking a break from school to join the Coast Guard this winter, one attended school for one year and then began working, and I did not find graduation dates for four students.

Four students are immediately applying to graduate school—one to Law School, one for Physical Therapy, one for Audiology, and one for Chemistry. In addition, two are working in research labs—one in Physics designing a perovskite-based thermochromic solar window, and a second in Biology working in a non-profit medical scientific research center.

One student attended a circus training, and is one of three students now working in Sonoma County. Another student presently manages a creative team for video productions for an online tutoring company. Two students did not respond, and I could find no information about their work or schooling after Summerfield.

Notice that 9 students majored in the sciences, representing half of the total number of majors reported!

SWSF students are creative in the paths they take, in this time of rising college tuition costs. In recent years, several have attended the Santa Rosa Junior College for two years, and then transferred to universities such as Berkeley and UCLA to complete their four-year degrees. In some instances, these students have graduated debt free! Other students go directly to liberal arts colleges across the country where they receive substantial scholarship support or financial aid. Most students are accepted to one of their top choices of college or university. More importantly, four or five years later, many are still attending school or have graduated.

Waldorf education provides a well-rounded foundation as our students move out and about into the world to attend diverse colleges and universities and to work in many different professions. The Survey of Waldorf Graduates, conducted by David Mitchell and Douglas Gerwin, indicates that Waldorf Education is achieving the following in its graduates:

Where Are Waldorf Students Accepted and Where Do They Go?

“The simple answer is, ‘everywhere.’ They go to schools from Amherst to Yale, from the University of Maine to the University of California at San Diego. They go to local community colleges and to elite Ivy League universities. Some go to design schools, music, visual and performing art schools.”
– Excerpt from “Life After Waldorf High School” by Abraham Entin, published by AWSNA

Click here for a partial list of colleges and universities where Summerfield Waldorf High School graduates have been accepted.

Link to the AWSNA Waldorf Graduates in the World Website