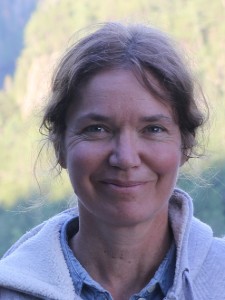 Kate Hammond is a Waldorf graduate and has a Bachelor of Arts (Honors) in Applied Linguistics. She began studying Bothmer Gymnastics in England in 1995. While class teaching at the Calgary Waldorf School, she completed her movement training with the Spacial Dynamics Institute in 1999. She graduated from Emerson College with a certificate in Waldorf Teacher Training specializing in Early Childhood Education, and has taught kindergarten, preschool, parent and child classes, and infants.On the weekends she teaches for LifeWays North America and on Waldorf teacher training courses. She has been a lifelong student of Anthroposophy and is the intrigued mother of two teenage boys who both attend Summerfield. 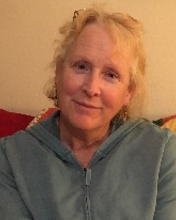 Catherine was raised in Wisconsin, attended college in Chicago and graduate school in Boston. She has worn many hats over the years: professional actor, baker, small-business owner, professor of nutrition and international health, and program manager for an international field research organization. Her love of children, handwork, and music as well as her concern for the future of humankind inspired her to take up Waldorf teaching with the very young child. She considers herself privileged to be working in this realm. When not in school Catherine enjoys gardening, reading, hiking and traveling with her two children, Noah and Amelie. 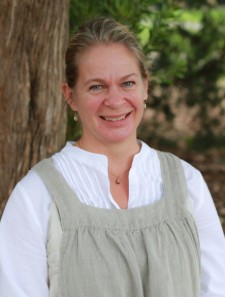 Line was born and raised in Copenhagen, Denmark where she attended the Vidar Waldorf School kindergarten through twelfth grade. She has a Bachelor’s degree in Rhetoric with a minor in English and Linguistics. After marrying her husband Jeffrey, they moved to the north of Sweden to raise their two young sons, Noah and Lukas, and tend their potato farm. It was during that time Line realized she needed to follow her passion—working with young children. She attended the Järna Waldorf College in Sweden. When their oldest son was ready for Kindergarten they moved all the way to Sebastopol, CA, so he could attend Summerfield Waldorf School and Farm. Line has worked at Summerfield and several other Waldorf early childhood programs and schools since 2005. In 2006 Line and Jeffrey welcomed their third son, Jonas, and together they all enjoy cooking, tending the garden, bicycling and traveling. 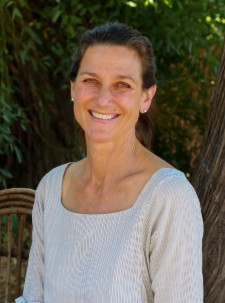 Erin grew up in San Francisco and graduated from George Washington High School. She completed a Bachelor of Arts degree in Liberal Studies/English at Seattle University, graduating with honors in 1992, then trained and worked as a doula in Seattle. Erin is a lifelong seamstress and ran a children’s clothing company from home. She enjoys traveling, yoga and the outdoors. Erin was introduced to Waldorf education when she enrolled her youngest in a parent/child class at Summerfield. She has worked for six years now in our Early Childhood village, initially in Roots & Shoots and Blossoms as both an assistant and a lead teacher. She has also been the lead Kindergarten Farm Camp teacher for two years. Erin has three daughters, the youngest of whom, Cecilia, is a Summerfield student in seventh grade. She counts herself honored to work with young children on a daily basis. 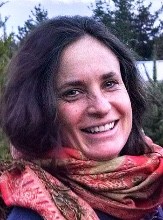 Rachel has extensive Early Childhood training: she did the Foundation Year through Rudolph Steiner College, the LifeWays Early Childhood Training and the Center of Educational Renewal Teacher Training. During these years of study, Rachel also had a home program for young children and then went on to work as an assistant in the White Rose Kindergarten here, leaving to have her third child. Working with children in this magical time of their lives and being able to offer them stories and games that make their eyes shine with wonder is one of Rachel’s greatest loves. She is delighted to return to the children and to a school that offers an education that cultivates a child’s blossoming self at each moment of their lives. 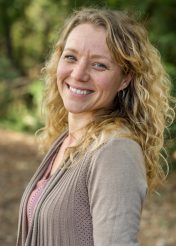 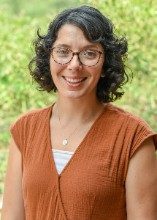 Saree brings to the children a deep love of nature, singing and play supported by her years of working in beautiful settings with plants, people and food. Her early career was in the medical field, working in radiology in a little town in Iowa, but she soon found her love for teaching while serving at-risk teens, and adults with special needs. After receiving her BA in Iowa, Saree moved to Northern California where she studied Permaculture and Motion Theatre. Before coming to Summerfield, Saree worked at the Occidental Arts and Ecology Center as kitchen manager and was also the Director of the Afterschool program at Monte Rio School and a paraeducator for grades K-8. On discovering the Waldorf Teacher Training at Summerfield, Saree instantly fell in love with Waldorf Education and the Summerfield community. She graduated from the Waldorf Teacher Training while simultaneously working in Roots and Shoots and the Kindergarten Village. Saree is just over the moon she has found a place that will foster her love for learning and play. 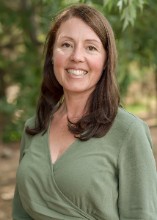 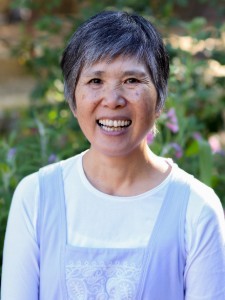 Akemi joined the Early Childhood Faculty in fall 2018. She has more than twenty years experience in daycare and residential group home support for children at risk in the U.S. and Japan. Akemi has worked as an assistant at Marigold Play Garden in Sebastopol and as a babysitter for many Waldorf families. She completed her Lifeways training in 2018.